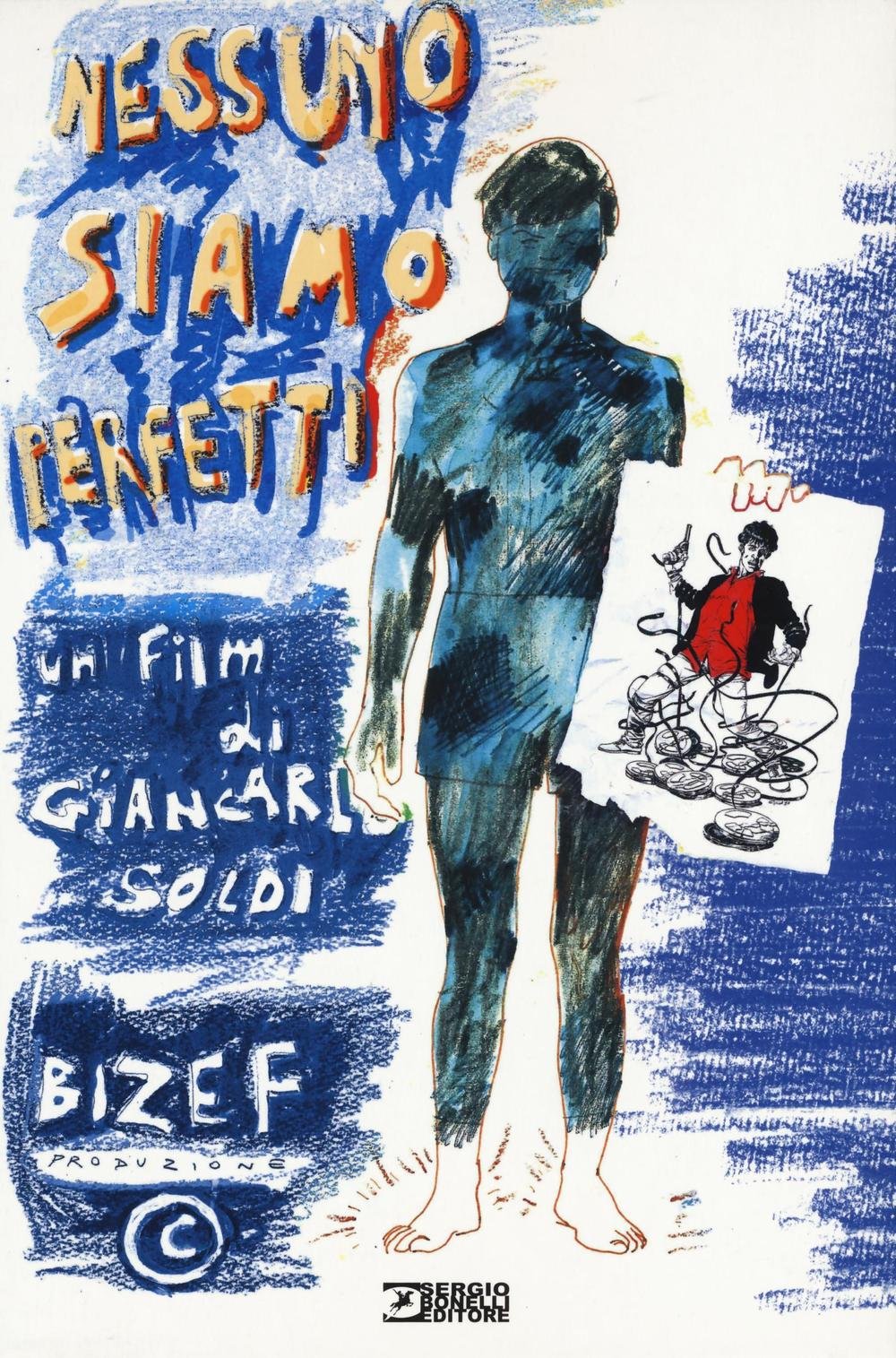 The movie is a journey through the universe of the author Tiziano Sclavi. He filled our day-to-day lives with his stories, his fascinating tales and evocative images, throughout the years of his feverish activity. Until his surprising decision to retire from everything and everyone. This beloved author, truly bashful and utterly mysterious, revealed the visions of his deepest thoughts, making his flirtations with death tangible. Sclavi would take the clichÃ©s of horror films, literature and comics, and filter them through his complex consciousness filled with dark places, blunt to the point of hurting himself. Tiziano Sclavi openheartedly shares his memories, the memories of an invisible man. His visions come to life through his words and his evocative animations. The world that inspired him for years (a place that is all but reassuring) alternates on screen with his confessions, recomposing the puzzle of Sclaviâ€™s unprecedented portrait, direct, sincere,