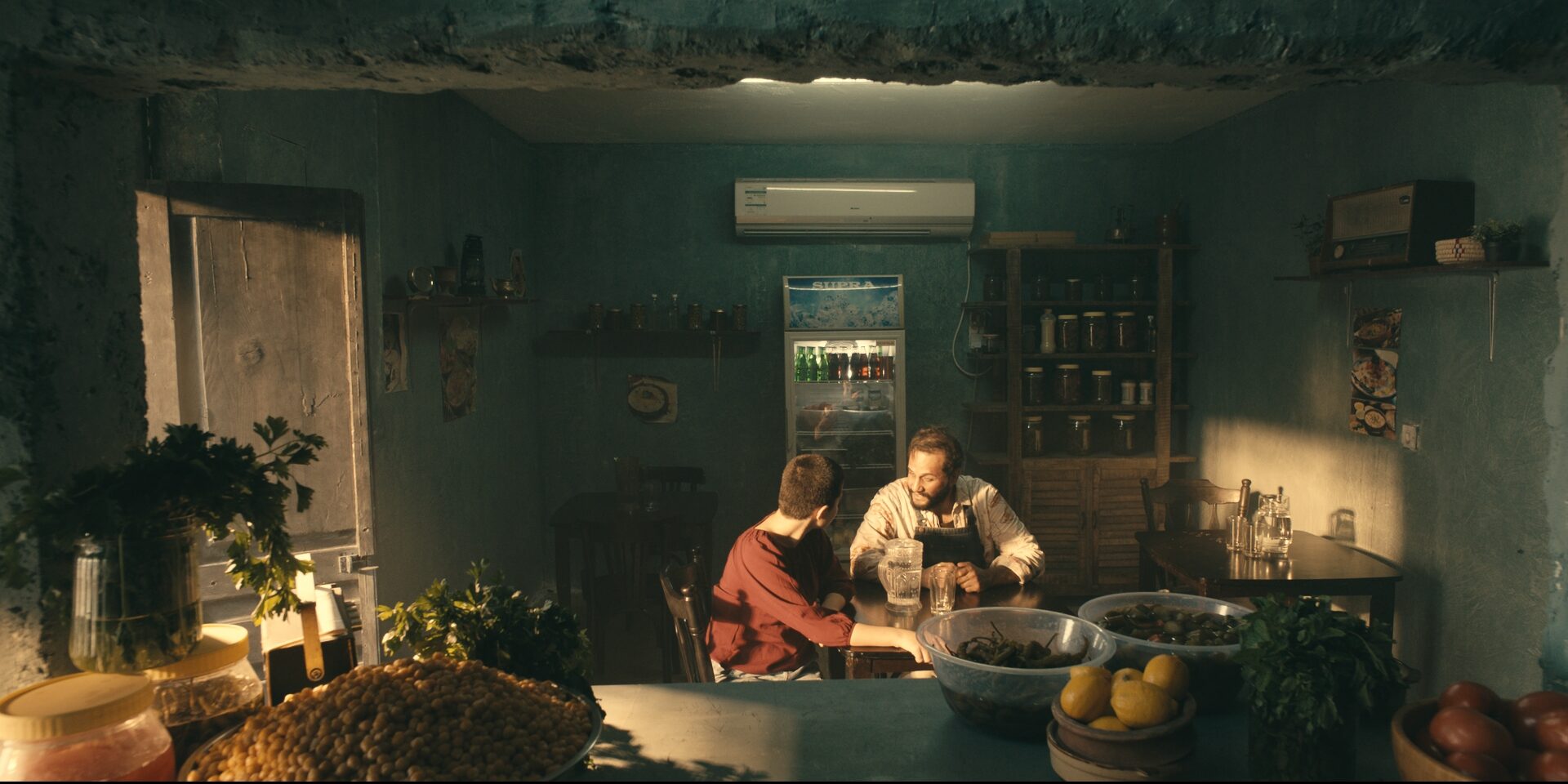 The ANU School of Music, in collaboration with the School of Art and the Research School of Astronomy & Astrophysics, presents two performances of Monteverdie groundbreaking opera L’Orfeo [Orpheus] in a visually stunning new staging directed by Cate Clelland and conducted by Peter Tregear.

The earliest surviving opera still in the standard repertoire, L’Orfeo is based on the Greek legend of Orpheus, and recounts the story of his power as a musician, his extraordinary love for Eurydice and descent into Hades in an attempt to rescue her.