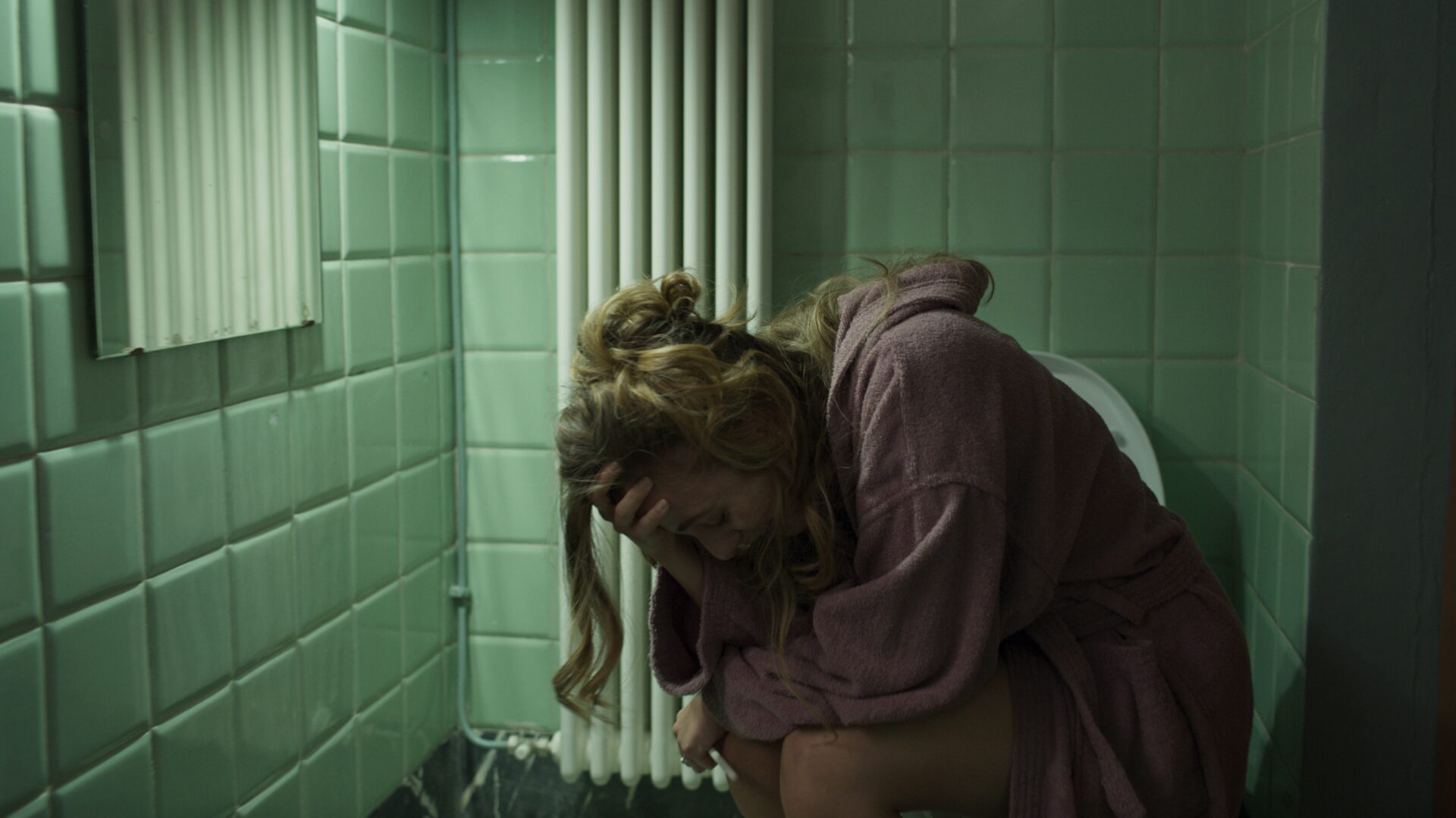 I’ve been invited to create the lighting design  for 4 Opera in the VERDI’S festival In Bejing.

The Bejing Music Festival take a place in the Forbbiden City Hall, in the heart of the city.  I worked like lighting designer for 4 semistaged operas, in multimedia format, with a wide screen like background: projection, light, singer, chorus  and orchestra fuse together on stage in a magic ensemble.

With the great  direction of Caterina Vianello (Traviata) produced by Francesco Stochino.

All the scene was done by my friend and collaborator Monica Manganelli, and animated by the crew Giulia Mialich an Marco Bratovich, we created visual envirorment for Rigoletto, Traviata, Trovatore, Requiem, and Gala night.

Traviata was Special for me because I did also 2 hours of visual only with liquids, thanx to Caterina who push me into this challenge.

Was very hard project for the very low time to lighting the stage, but the sucess repay all the effort.

here is some picture!